Nike To End Their 13 Year Deal With Manchester United 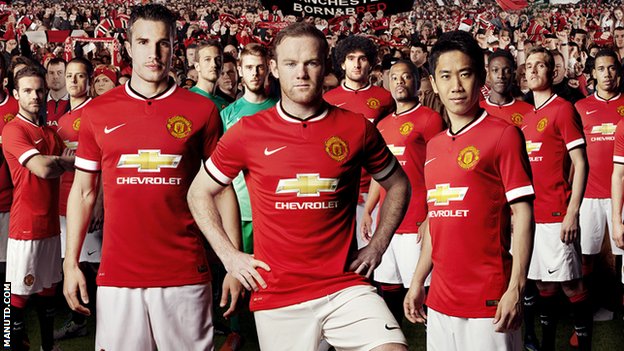 Nike giving its statement “the terms that were on offer for a renewed contract did not represent good value for Nike’s shareholders”. It happened the same year when Manchester United didn’t qualify for Champion’s League for the first time in 19 years. This was their worst season after their manager – Sir Alex Ferguson left.

Nike had signed their deal with Manchester United in 2002 and it launched its last kit with their logo for their club.